Themed as “21st Century Maritime Silk Road & Economic Cooperation of the Greater South China Sea Region”, this sub-forum will focus on topics such as regional security and relationship between China and ASEAN countries, as well as key industries and roadmap of regional cooperation in blue economy. This year’s SCS sub-forum will bring together distinguished speakers from various government agencies, think tanks, research institutes and maritime industries of both littoral countries of the South China Sea and extra-regional nations including the United States, Canada, Belgium and the United Kingdom, among others. 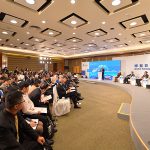 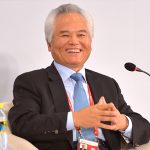 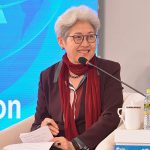 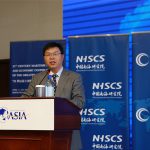 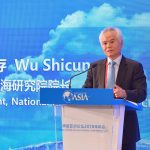 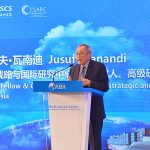 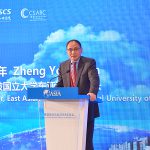 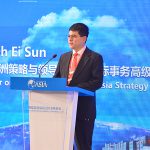 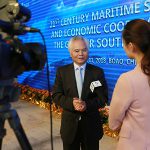 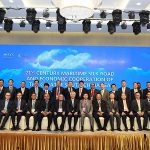 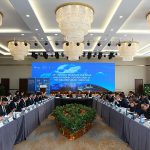